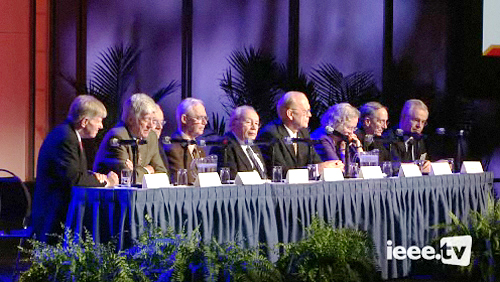 This program is accessible to IEEE members only.
Login to View

This program is recorded content from the IEEE Sections Congress 2008, and highlights the Presidential Panel. The Panel is made up of past and current IEEE Presidents, and discusses Member and Geographic Activities topics, such as why they joined and the impact the IEEE has had on their careers.