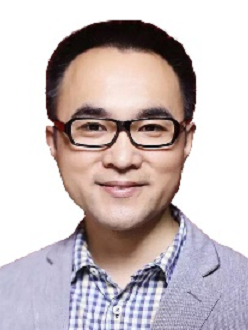 Chuan Xie (Senior Member, IEEE) received the B.S. degree in automation engineering from the University of Electronic Science and Technology of China (UESTC), Chengdu, China, and the Ph.D. degree in power electronics from Zhejiang University (ZJU), Hangzhou, China, in 2007 and 2012,respectively.
Since 2012, he was a Lecturer with the School of Automation Engineering at UESTC, where he was promoted as an Associate Professor in 2019. From May 2015 to May 2016, he was a Visiting Scholar at the Department of Energy Technology, Aalborg University (AAU).
His main research interests include digital control of power electronics, grid synchronization technology, distributed generation systems, microgrids and power quality.